After a discounted breakfast service available to early arrivals, 82 participants enjoyed an extremely comprehensive exploration of the infrastructure of the Great Central Railway by 3-car Class 101 DMU (50266+50321+51427). Starting at Loughborough Central platform 1, our charter proceeded to Quorn & Woodhouse where the sidings either side of the signalbox and turntable road were completed. Proceeding to Swithland, we traversed the Up loop and completed the track to the end of the headshunt before reversal and continuing forward to Rothley, where the approach to the carriage sidings was completed as far as the three-way point. Subsequently at Leicester North we covered both roads to the end of the line and traversed the run-round loop in full. 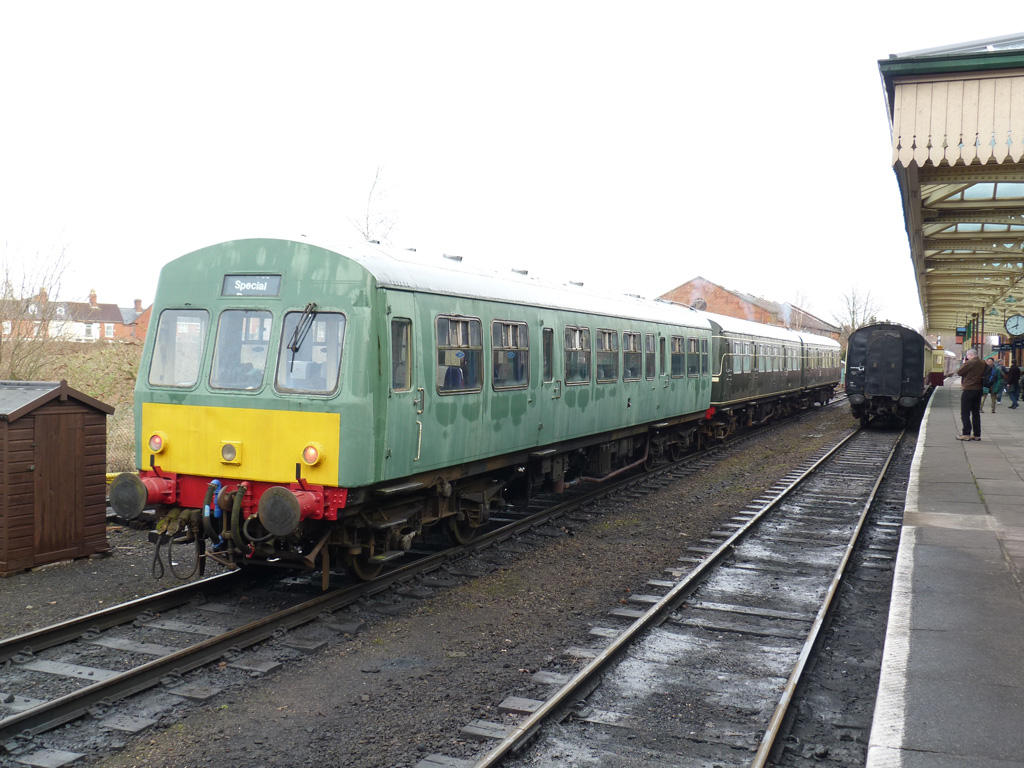 On the return, the Down siding at Rothley was completed as far as stored stock, being an "on the day" bonus due to prompt running. Running through the Down loop at Swithland, we returned to Loughborough, avoiding platform 2 by running through the Down loop, reaching parallel with the signalbox adjacent to the loco shed. The second road to the loco shed was then traversed after a reversal in platform 1. Heading back past the station, the Up station loop was partially completed from the "Quorn" end, reversing underneath the road overbridge, before terminating in South Carriage Sidings No 1 road after a double reversal. With special arrangements, participants were then able to benefit from a reduced cost return journey from Loughborough Central to Quorn & Woodhouse, enjoying a ride behind GWR King 6023 "King Edward II" on the outbound journey and ex-BR Class 27 27056 on the return, which completed the crossover into platform 1 at Loughborough. Thanks are due to all involved at the Great Central Railway who provided an exemplary service, Bert Ellery for the souvenir tickets, Peter Scott for his excellent track map and Steve Best from www.uklocos.com for permission to supply his stocklist. The Society will be delighted to re-visit the GCR when other sought after attractions become available for passenger use. 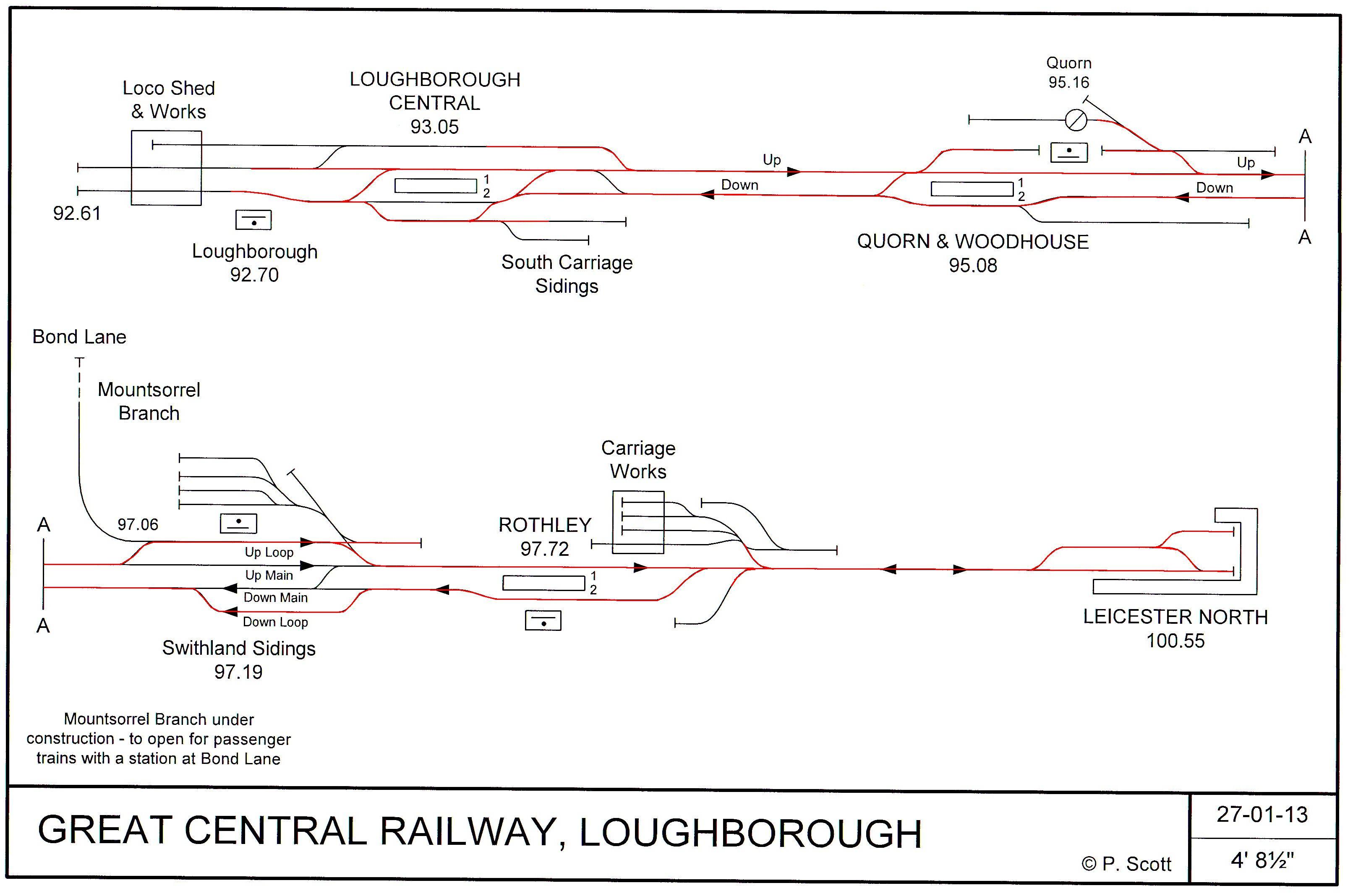 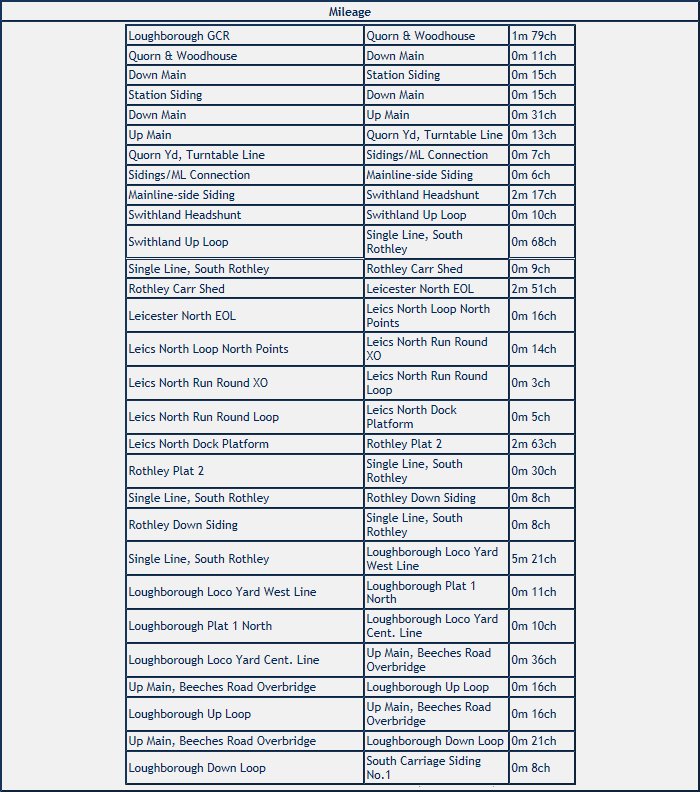